CLAT 2021 paper was conducted by the Consortium of National Law Universities on 23rd July, 2021. The exam timings were 2PM to 4PM.

The exam was conducted for the admission in UG and PG Law courses of NLUs.

Unlike last year, this year the exam was conducted in offline (pen and paper) mode.

Expert Team of CLAT Gurukul – The Best CLAT Coaching in Patna has analysed the paper to give you a fair idea about CLAT 2021 Exam.

Here we are going to give you the detailed analysis of the questions of CLAT-2021 paper and the estimated cut-off.

As you already know that the CLAT syllabus was changed last year and all the questions are passage based.

As per the faculty of CLAT Gurukul and students review, the difficulty level of the exam was moderate to difficult.

This section had 30 questions, and the level of questions were moderate. There were 6 passages in this section. The sources were mixed, the passages were from Times of India, mediumstudy.com, the third passage was an article by Elizabeth Stanley, The Hindu and by Arthur Conan Doyle.

All you needed was good reading speed and presence of mind. This was the scoring section. The most important aspect of the question paper was that this year the students could easily find out the answer by focusing on the keywords. No controversial question was there. Straightforward answer was there in the slot. Students could easily save time.

Overall the questions were easy.

This section contained the maximum number of questions. Total 40 questions were there in this section.  The levels of questions were moderate to difficult. This section was very lengthy. In legal reasoning section students must have experienced that even after having the awareness of all the concepts and principles the questions felt difficult. The main reason was that the options were really confusing. At the same time one was required to go through the passage very thoroughly in order to gauge the right answers.

A lengthy paper with moderate to difficult questions gives this impression that a rational attempt can range anywhere between 28 to 33, and a score of 20 to 25 would be imperative to make a decent overall score.

CLAT this year was really similar to CLAT 2020 specially questions. In the GK and Current Affairs section. One can easily say that the Current Affairs section was the most complicated one. The passages were known but not that much direct. A good number of questions were based on Static GK having some relation with a contemporary event.

As far as I know, a good attempt could be anything between 25-30. A score of 20-25 will be doable for most of the students. A mixed bag of sources were used to curate the questions. Two passages were directly taken from www.pib.gov.in, one was from www.idsa.in, one was from www.freepressjournal.in, and www.mea.gov.in was the source for another one. One article each were taken from important print media like www.theindianexpress.com and www.thehindu.com, respectively.

CLAT 2021 had six passages in the logical reasoning section putting an end on all the speculation whether the entire section will be based on critical reasoning. All the questions were based on critical reasoning. The difficulty level of the section was at best moderate but the challenging part was that a couple of passages were lengthy and required unwavering focus. Once the passages were dealt appropriately it can be safely concluded the questions were not tough at all.

You Can also watch the Video Analysis of CLAT 2021 Paper. Click here

This section as expected had 15 questions and the level was easy to moderate. The questions mostly required the application of  percentages, ratio & proportion and averages. Good application of these topics will ensure you good marks in the section. A decent score taking into consideration the difficulty and the nature of concepts involved will be around 8-10 but a good effort can fetch you 12-13 marks with relative ease.

The expected cutoff after vigilant analysis of the CLAT 2021 paper for top three NLUs will be around 80-85 marks. As for the top ten NLUs a score 0f 75-80 is going to do the trick. Finally for a seat at a NLU the expected cutoff is going be 65-70. 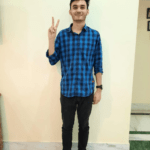 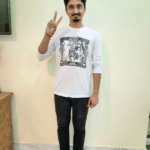 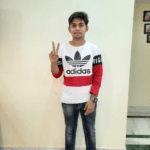 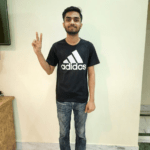 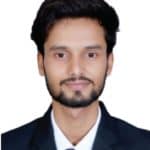 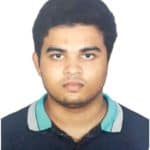 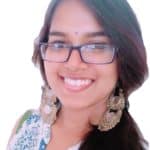 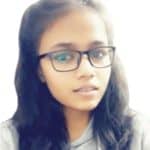 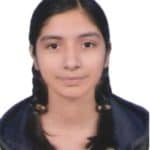 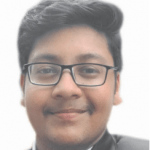 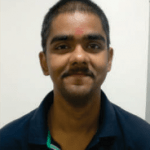 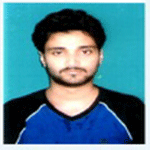 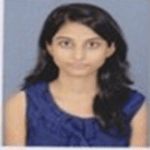 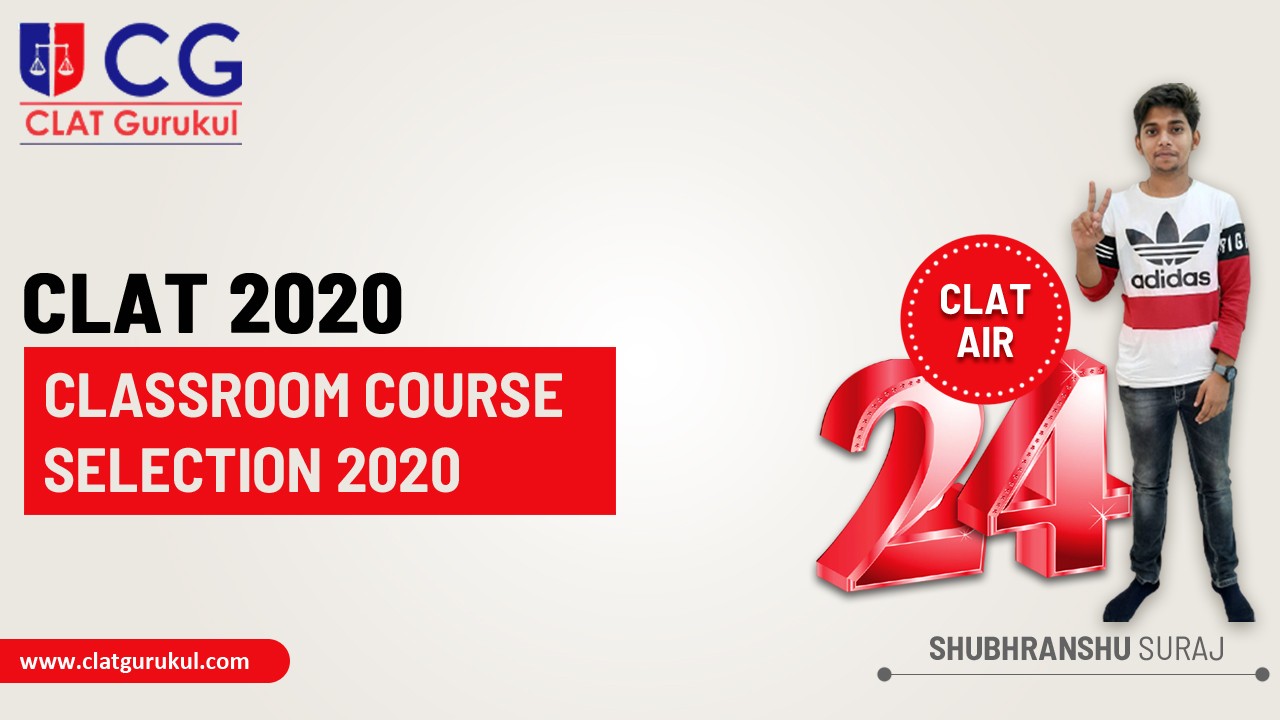 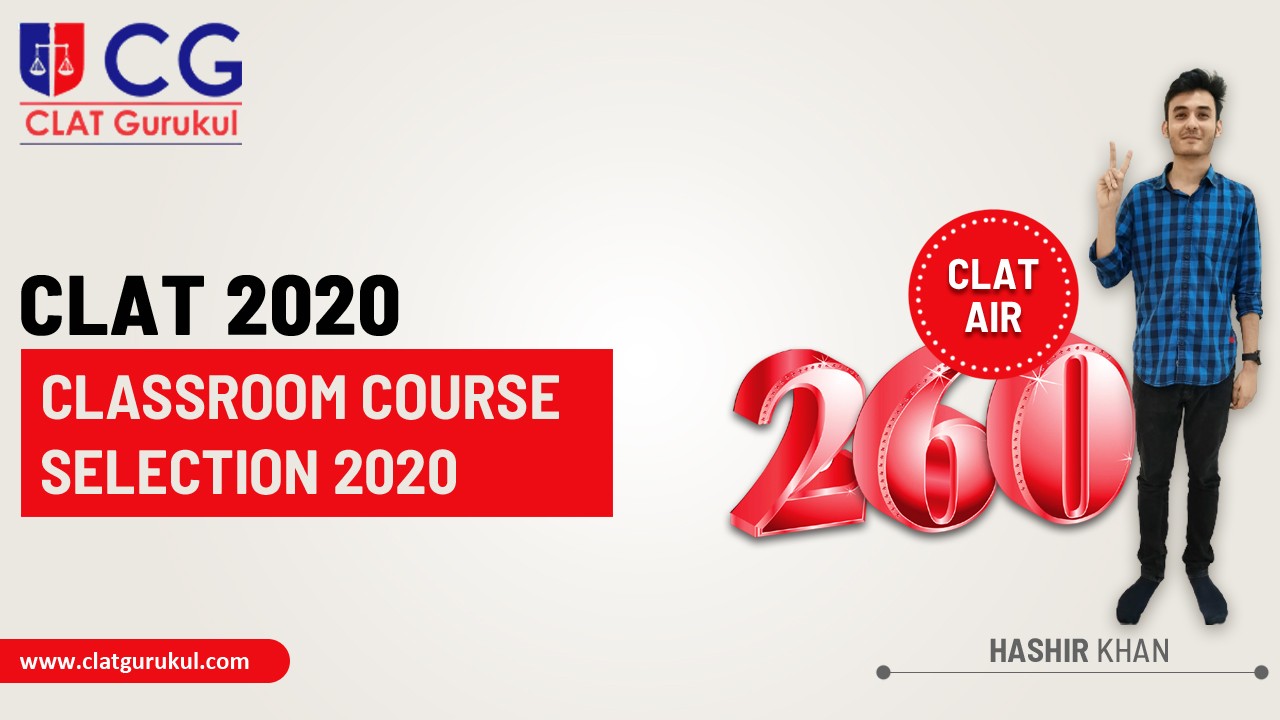 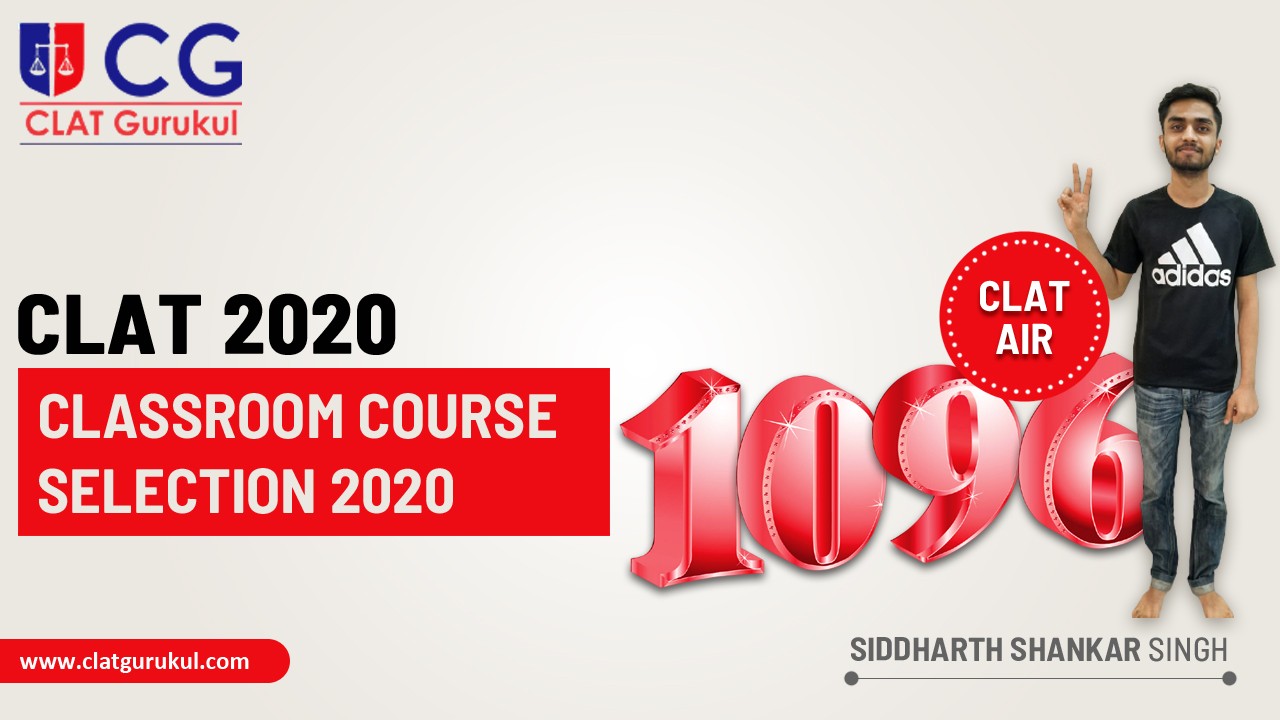 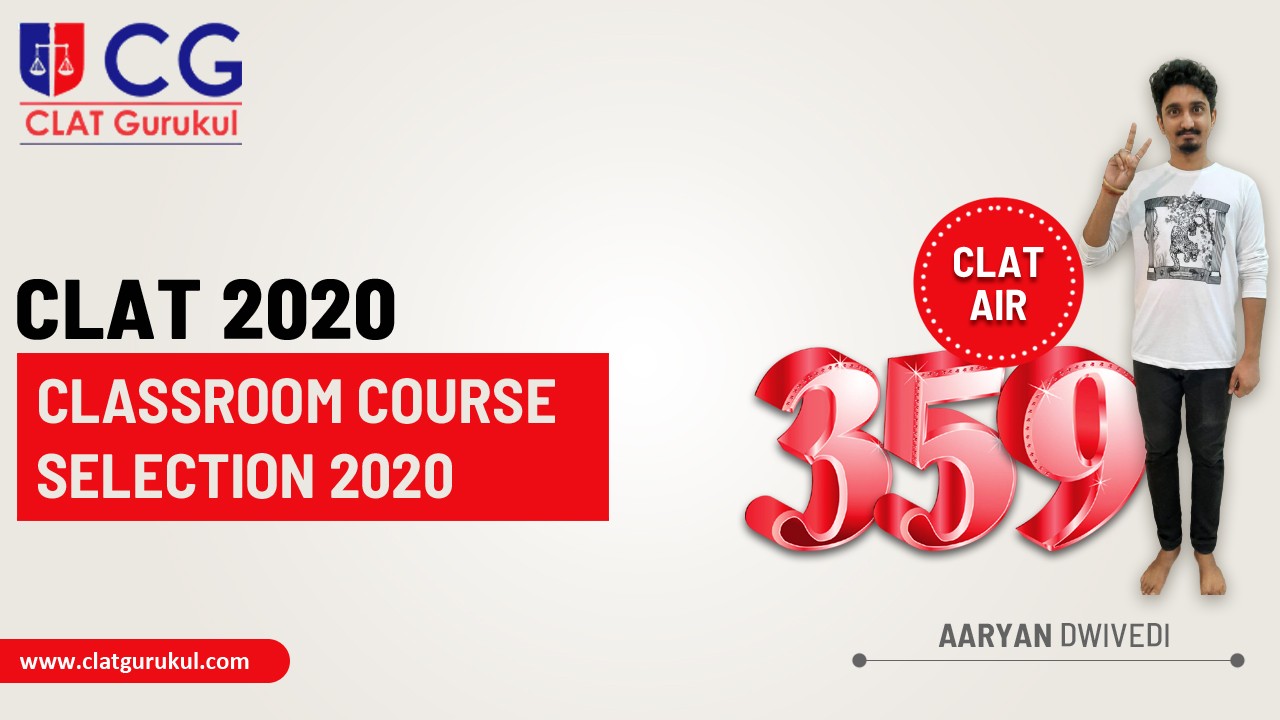 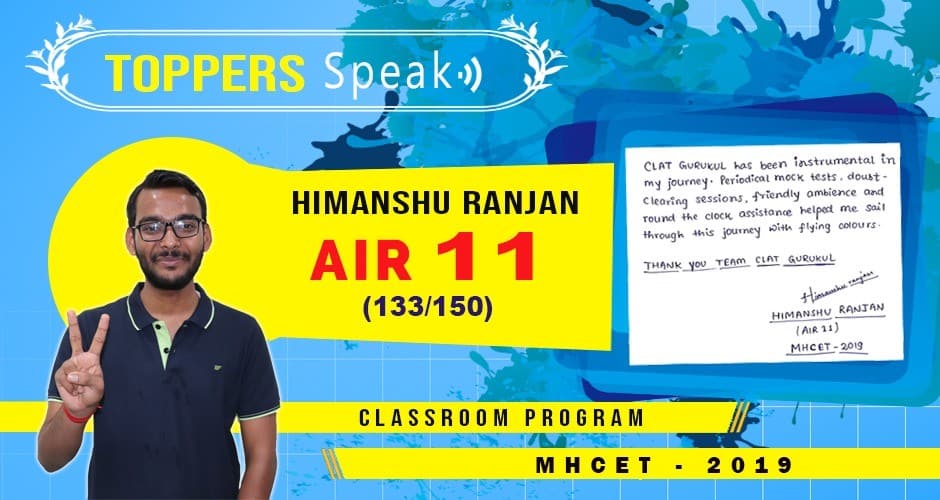